Gripper is a story-driven action game with boss fights on wheels. Tear your enemies apart with a grappling hook. Rip out their metal hearts to gain abilities. Rescue your family and uncover the secrets of the collapsing world. 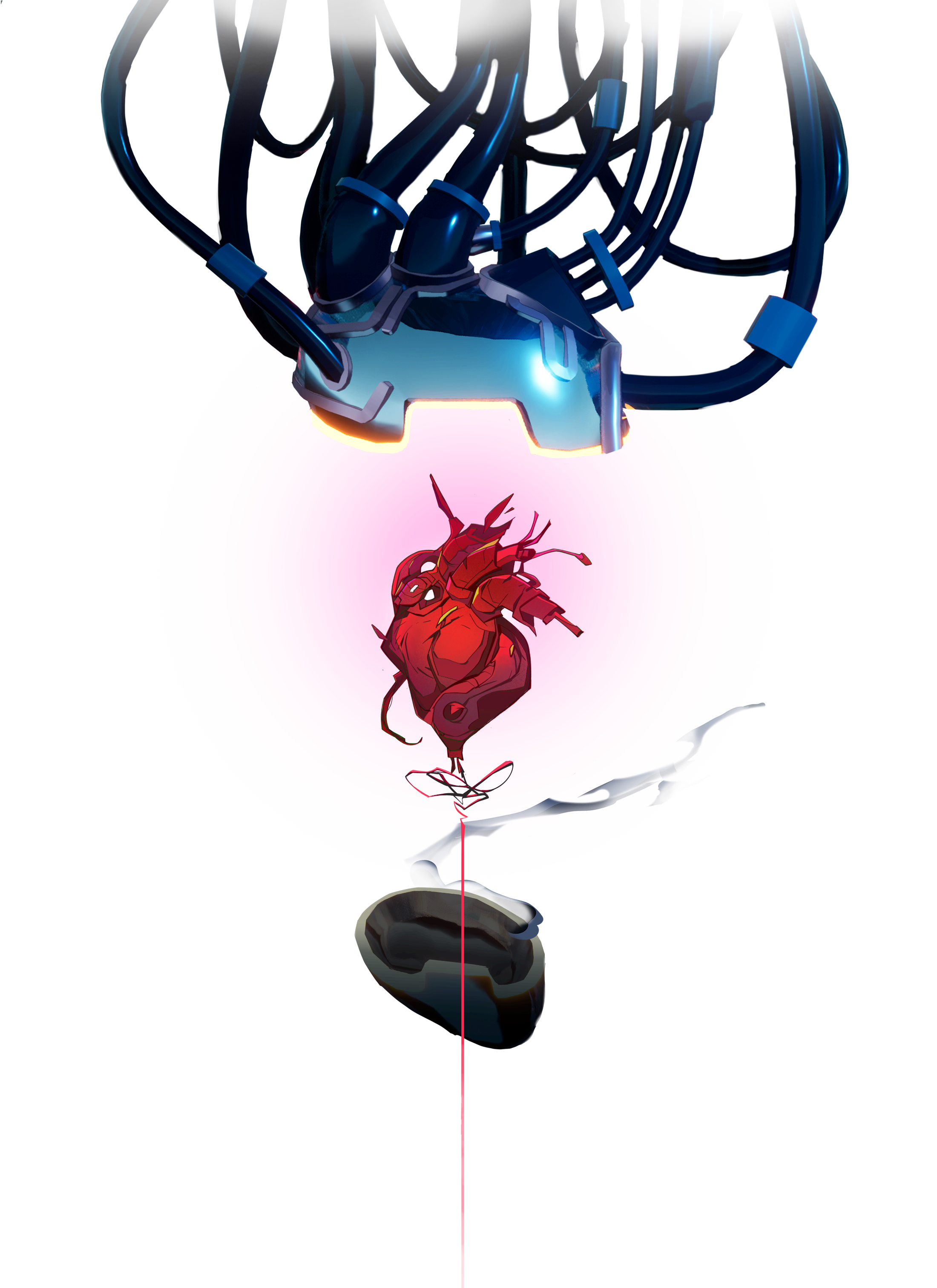 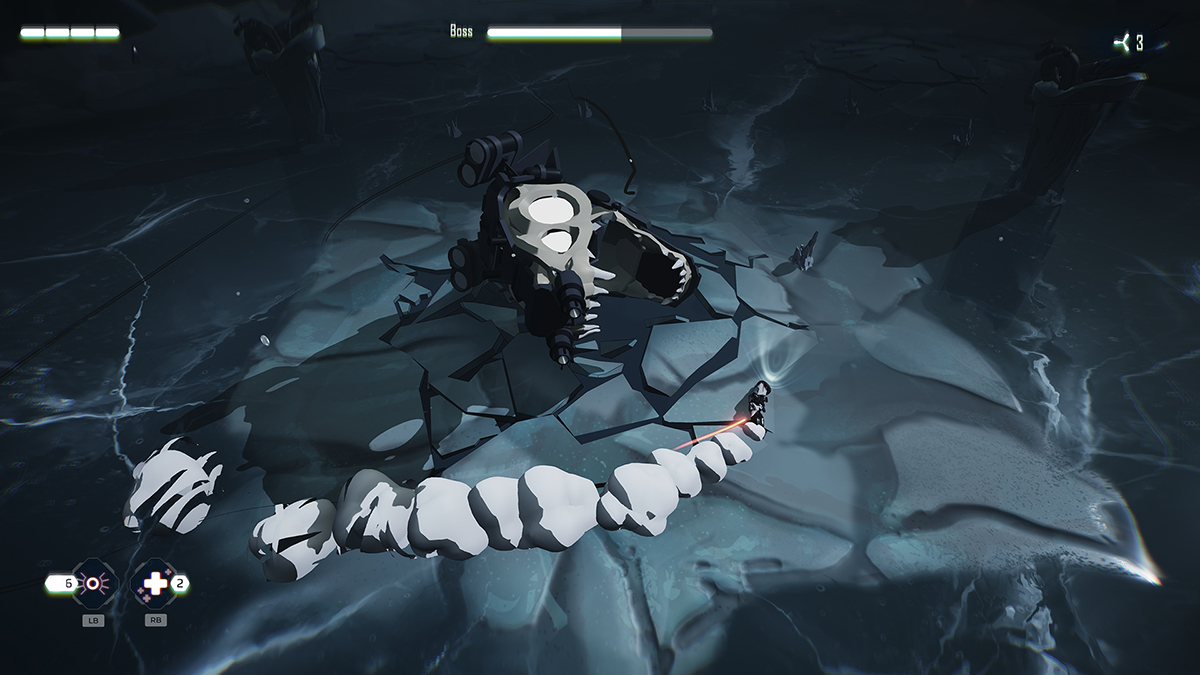 Use your fast and furious cyberbike to crush mechanized enemies, monster trucks, giant arachnids and cunning snakes. Rage, skill and speed is all you need. 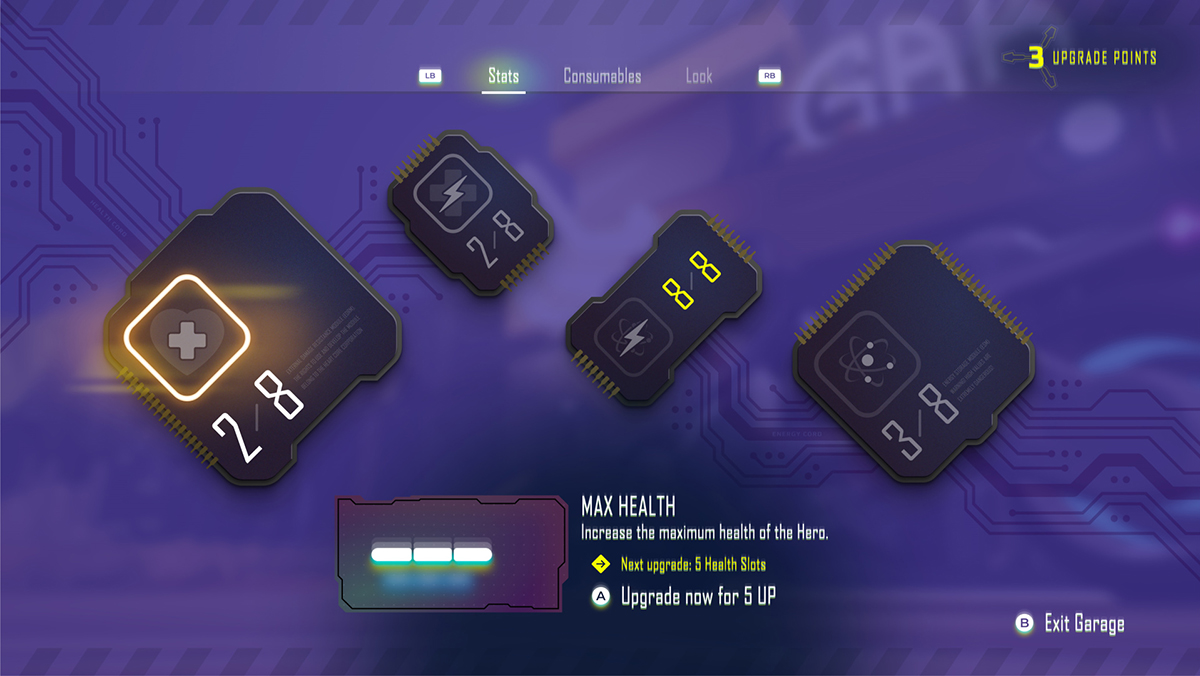 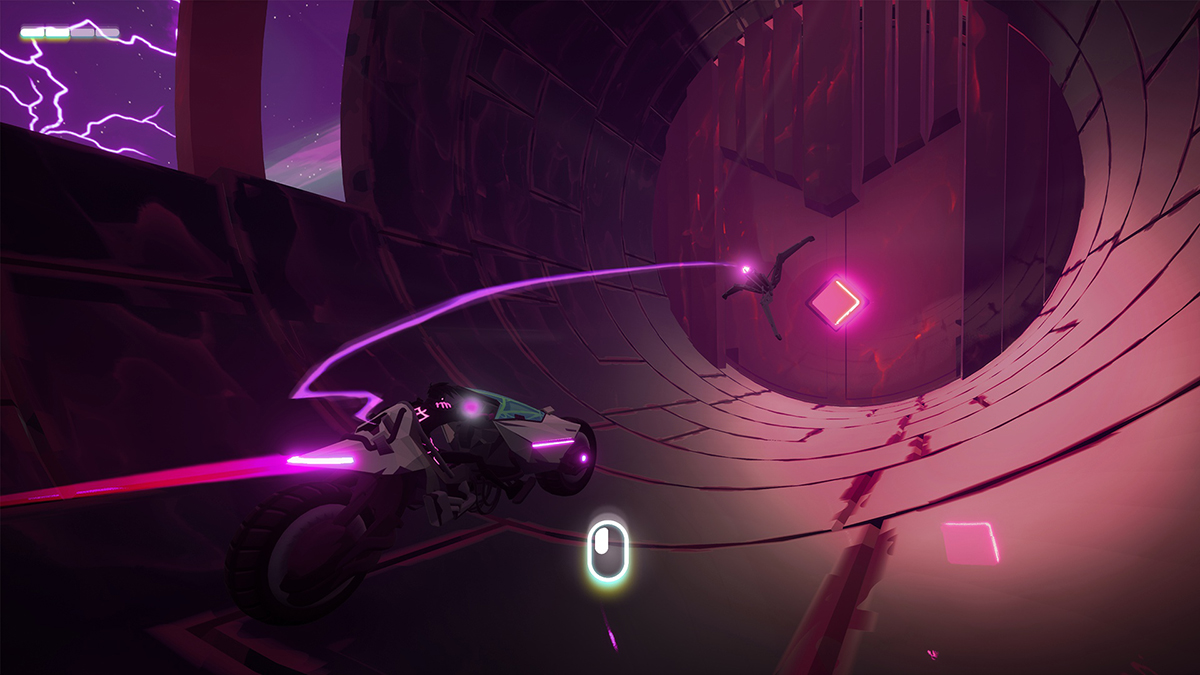 Try a unique mechanic — use your bike's hook to grip your enemies and rip them apart. 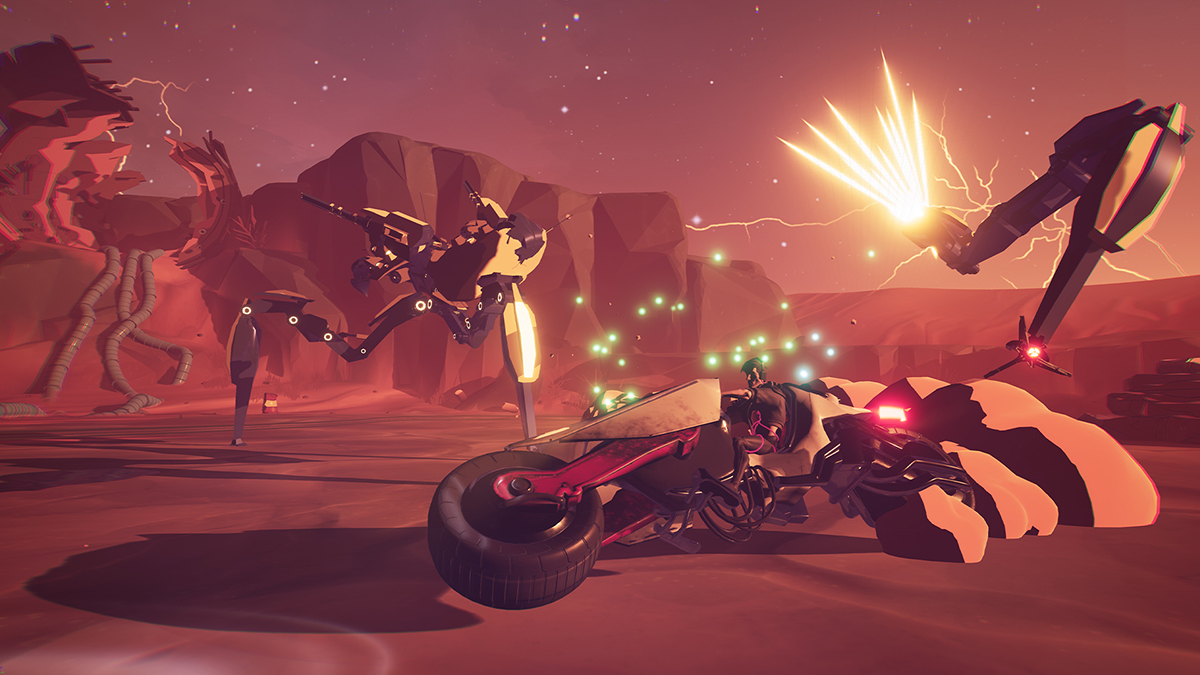 Gripper challenges you to kill bosses in an unusual way: tear off, blow, drag, throw, pull, rush and everything you can imagine. 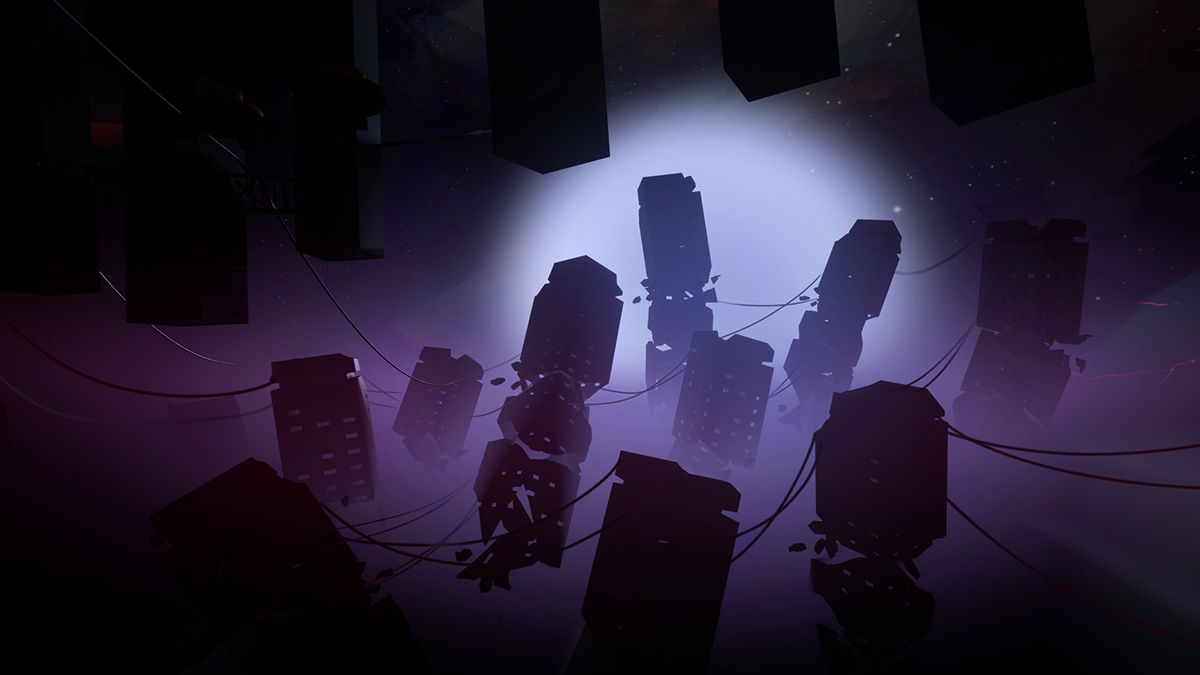 Help None make vital choices. Every answer you uncover is another loved one you put at risk, so go forth and save your family.

Lots of headway has been made within the team, with some exciting updates. Some I can share now, some you’ll have to wait and see!

We’ve been busy making sure we have the bare bones of all the arenas and tunnels, so later on we can focus on polish and making them all shiny. This has included making sure all the decorative objects are added, as well as interactable ones. VFX, lighting and shading has also been added, with textures being played around with and voted on within the team’s Discord server.

Making sure there’s collision has also been on the task list, as we don’t want players riding through objects that are meant to be a challenge to navigate. Within the tunnels we had placeholder objects that had yet to be sculpted, but progress has been made turning our flying rectangles into threatening daggers. Check out the before and after video on Twitter: https://twitter.com/Gripper_action/status/1565757698242740230?s=20&t=nEzk1LaSH-iyVXnEscjfZQ

Physics has also been a topic of discussion, with ideas circulating around interactions between different elements (such as heat evaporating water). It’s too early to definitively say if this will make it into the final build, but we’re all about creating the best environments and atmosphere’s we can — only time will tell!

Boss concept art has been created so the team has a reference for the final boss models. These models have also been created for the most part, and are being added into their arena’s. We’ve been starting to animate models to ensure they don’t look stiff and clunky, with the main protagonist seeing some improvements. In the words of one of our artists,

“None became the proud owner of controlled knees and elbows”.

Movement and combat design are all in the works, to try and make the fights feel as epic as possible. We’ve changed and updated textures for certain objects like the bike, making the wheels and windshield reflective rather than matte.

Updates to characters have also been done, with multiple characters starting to come to life. Narrative has started to be written, with character artwork being updated to show different expressions and personality during dialogue scenes, as well as during gameplay. Designing new and interesting characters is a challenge as there are so many great characters out in the gaming world, but the team have dug into the world and the story to try and achieve engaging persona’s.

The team have been working on UI, and have added in a controls menu to make sure players can readily check what the inputs are. Whilst quick time events have already been implemented, refining QTE’s in terms of their timing has been done. It’s important for the timings of our QTE’s to feel fluid, and adjusting timings around whether a button press will be a success or a failure has been fiddled with to get this right.

Continued QA tests have allowed us to find bugs within the main build and the dem- oh phew, nearly let that one slip! As is the nature of game development, we’ve managed to find and fix issues found within cinematics, boss fights and audio. As more gets added into the game there’s more chance of bugs popping up, but we’re confident in getting these smoothed out before launch.

We were fortunate enough to have a booth at Gamescom this year, where we were found in the Indie Booth Arena. It was both exciting and daunting, but we had the best time talking to players, devs and press alike. We loved being able to see your reactions to playing the game for the first time, and really understanding what it is that you’re all excited about for when Gripper releases.

Creating marketing art for the booth (both digitally, and printing posters and stickers), ensuring we had a playable build, setting up an online stream and all the admin behind-the-scenes stuff were just a few of the tasks we faced in making sure we had a successful time.

Going to a convention as big as Gamescom was a massive learning experience and we found you could never do enough preparation. It came with its struggles, but overall the experience was invaluable. The support and feedback we received was so welcomed by the team, and it was a kick into reality to see how far Gripper has come over the years. We couldn’t be prouder of the team for making it happen, but most of all we want to thank you — the players, both new and old to the community — for sticking with us and making this all possible. We can’t wait to share the game with you.

Thanks for reading this far! We’ll see you again in October with the next update! 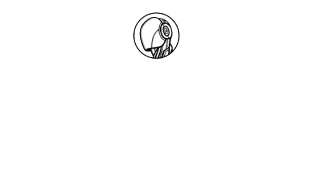 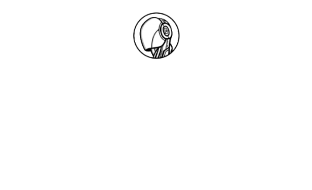 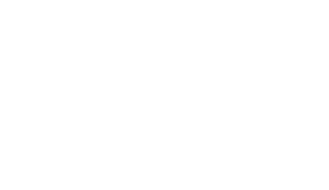 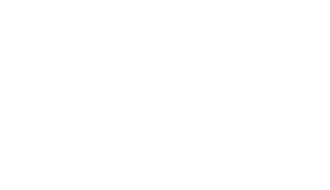 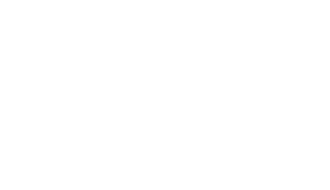 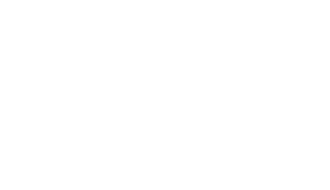 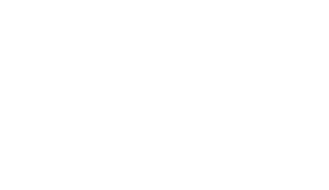 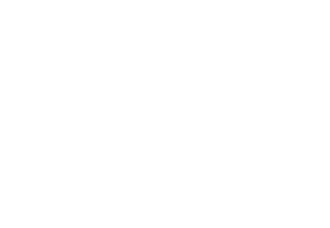 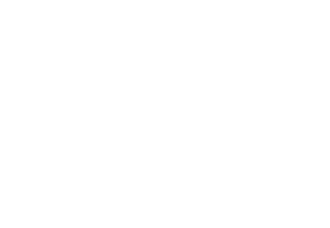